Special Envoy for Denmark. Former Minister for Foreign Affairs, Minister for Finance and Minister for Taxation, Member of Parliament from 1998 to 2021, German Marshall Foundation Fellow, Board member, author of books about Danish politics, international affairs and globalization, father of 3 sons.

Denmark has presented itself as candidate for a seat at United Nations Security Council in 2025-2026. Kristian Jensen was in the spring of 2021 asked by Prime Minister Mette Frederiksen to spearhead the Danish campaign and gather global support for the bid for at UNSC seat. Kristian Jensen has been chosen due to his background a politician for more than two decades and almost ten years as minister in combination with his impressive international network. Kristian Jensen started early in politics as he won his seat in parliament at the age of 26. Prior to taking office he had a 7-year long career in Nordea, which is the largest bank in the Nordic countries.

In 2003 Kristian Jensen published his first book: “Hurrah for globalization” which was a response to the debate at the time about anti-globalization. The book is based on thorough research and through use of well-known UN statistics and point out the benefits of globalization for regular citizens and global economy at the same time.

Kristian Jensen has since 2015 worked increasingly with global politics and cooperation. In the fall of 2015, the global community came together and negotiated and adopted both the Paris Agreement on Climate and the 17 Sustainable Development Goals. Kristian Jensen has ever since championed more sustainable politics and investments. Both as minister for Foreign Affairs and Finance and as chairman for the all-party network in parliament for sustainable development.

After stepping down as minister Kristian Jensen has completed education as board member and works today in several Danish companies primarily working with internationalization and sustainability. Concurrently Kristian Jensen has established his own company as consultant and international speaker. In the light of upcoming duties this will be slightly reduced in the years as Special Envoy.

Kristian Jensen can be booked as speaker via Athenas at phone +4535112131. Al communication regarding UNSC and tasks as Special Envoy must go through the Ministry of Foreign Affairs. Personal contacts can be made at: kr.jensen.foredrag@gmail.com 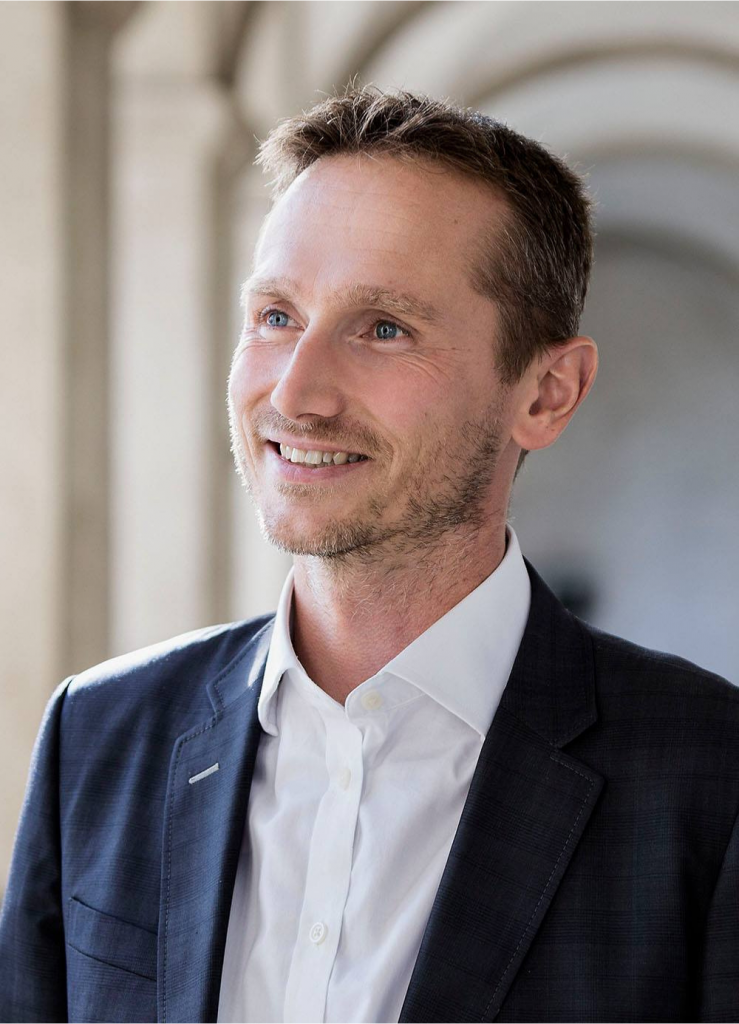